I learned today that Guangzhou is in fact an ancient seat of knowledge exchange, being China’s window to the world as its prime port city.  For a significant portion of China’s history it held the monopoly upon foreign trade.  Exchanging goods and culture with the Swedish, Dutch, Persians and the East India Company.
It was during the Ming Dynasty that it opened up to Western medicine and science. Dr Peter Parker chose to open China’s first western hospital in this city (1835).  He was an opthamologist. For a scientific exchange this place has a precedent!
More adventures upon the Marine Silk Road to come.
Sent from Mail Master 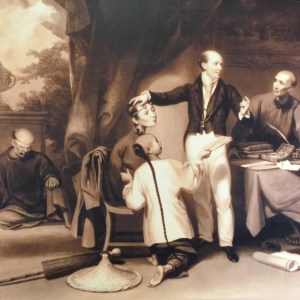 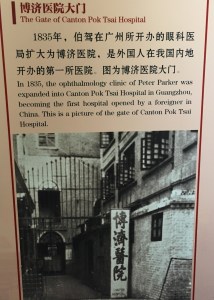 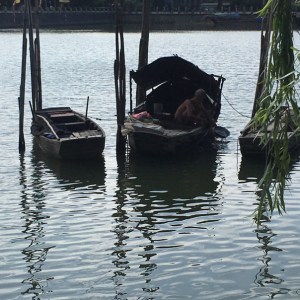 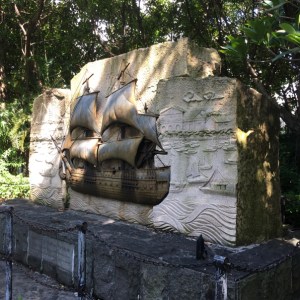 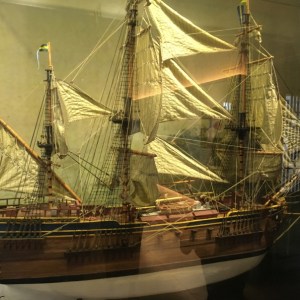 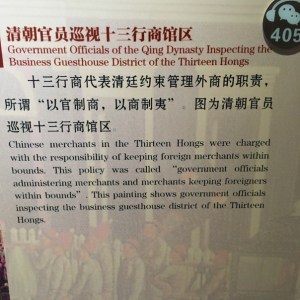 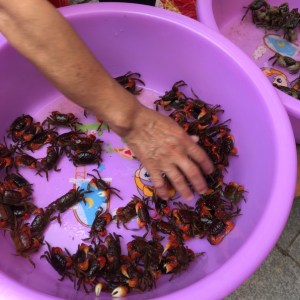 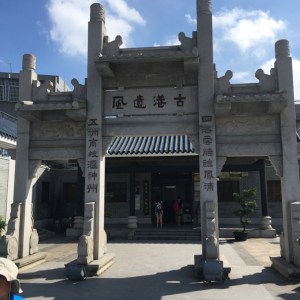